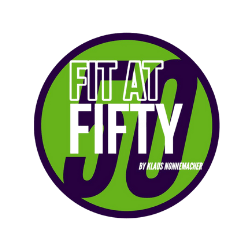 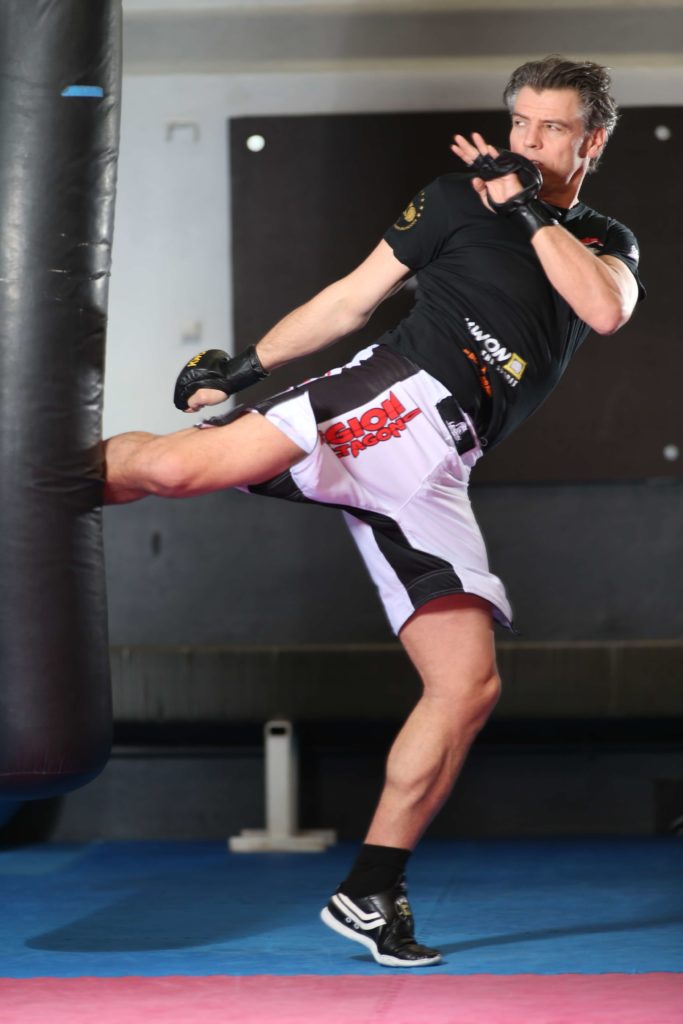 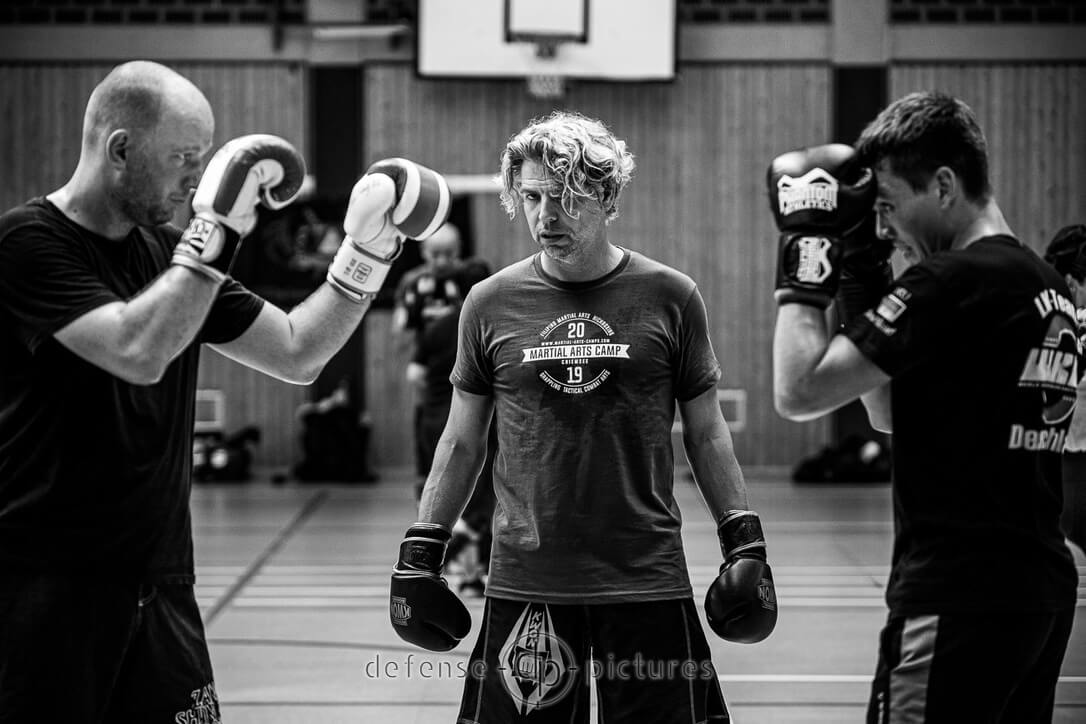 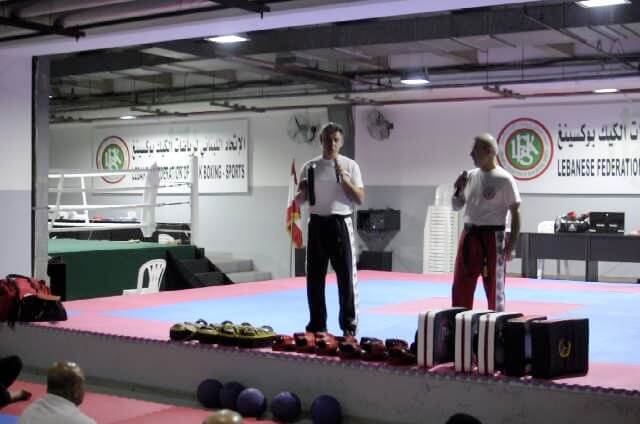 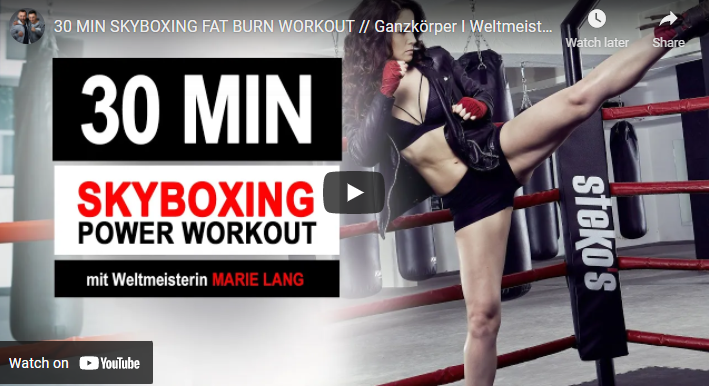 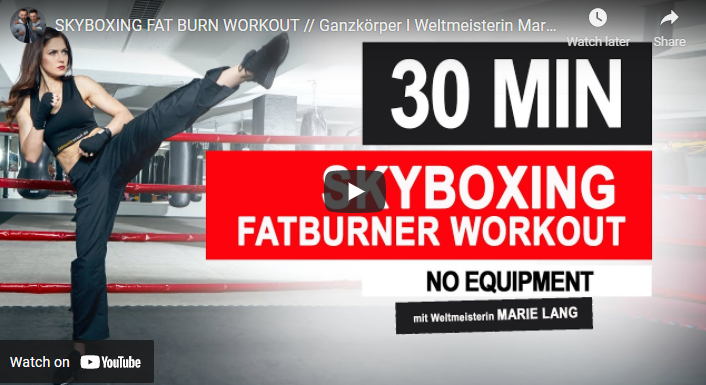 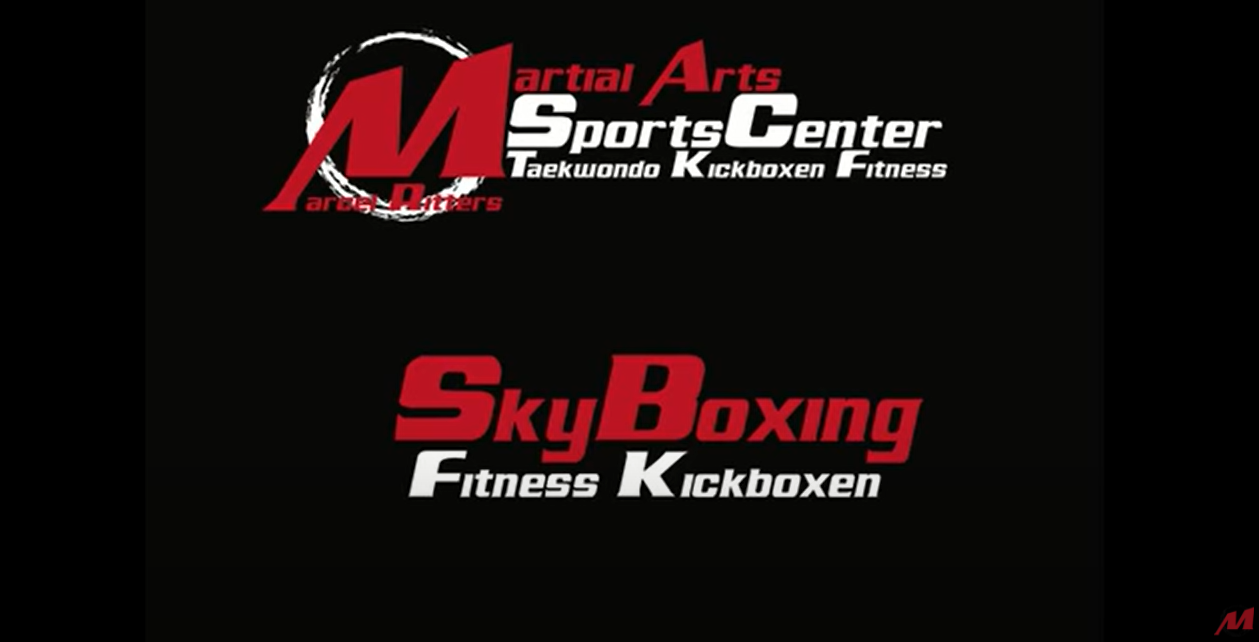 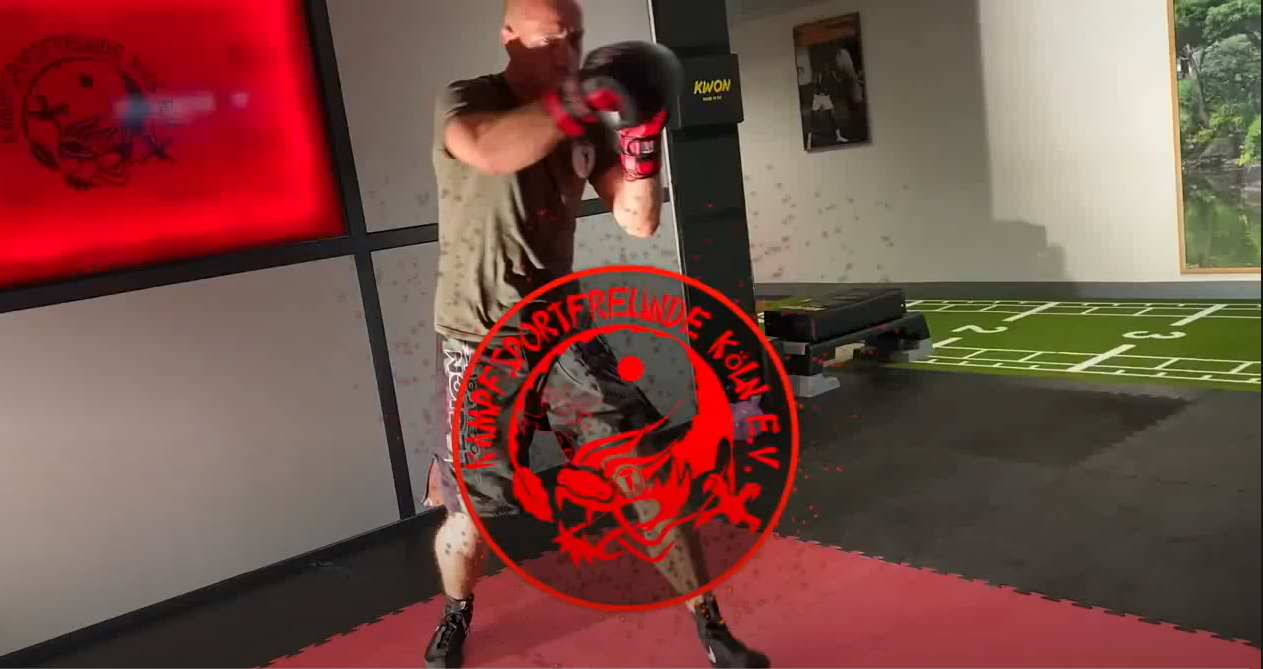 The program was developed by sports scientist and eight-time world champion Klaus Nonnemacher, as well as multiple world champions; Roland Conar, Mladen Steko, and Pavlica Steko. The Skyboxing program is an alternative to general fitness, aerobics and martial arts training. It is a program that appeals to both competitive athletes and amateur athletes. It would be an understatement to compare „skyboxing“ with „fitness“. Renowned sports scientists confirm that there is no other workout that targets as many muscle groups as the combination of kickboxing and aerobic fitness programs. No other workouts in the world offer comparable fast and concentrated fat loss. Nowhere else are speed strength, endurance, stamina, coordination, agility, and the ability to react trained and built up as perfectly as in „Skyboxing“. A fitness level that was previously reserved at most for professional boxers or kickboxers has now been brought within a reach for anyone interested in training. With one crucial difference – in „Skyboxing“ there is not the slightest risk of injury, as there is no „sparring“. Punches and kicks are stopped either in the air or at the punching bag. Therefore, bruises or black eyes, which deterred some from these sports until now, are not to be feared. This also explains the extraordinarily high popularity of „skyboxing“ among women, who make up at least 50% of participants on average. But that’s not all. „Skyboxing“ can be learned by anyone. The training intensity is determined by time units and not by repetitions. Thus, everyone, from amateur athletes to professionals, from teenagers to seniors, can achieve their personal training goals. Hardly any other sport is accessible to so many people. Another point speaks for the ultimate fitness program: the techniques learned from Thai and kickboxing include a highly effective self-defense aspect that boosts the self- confidence to a very high level. A „Sky-Boxer“ is never a helpless victim for an attacker, but quickly an opponent to be taken seriously. 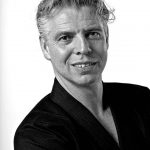